Review: Behind the Burly Q

Ages ago I said I was going to review my way through my collection of burlesque DVDs. So far, with a big gap between, I’ve reviewed a movie, an instructional video, and a vintage burlesque film. Time for a documentary! 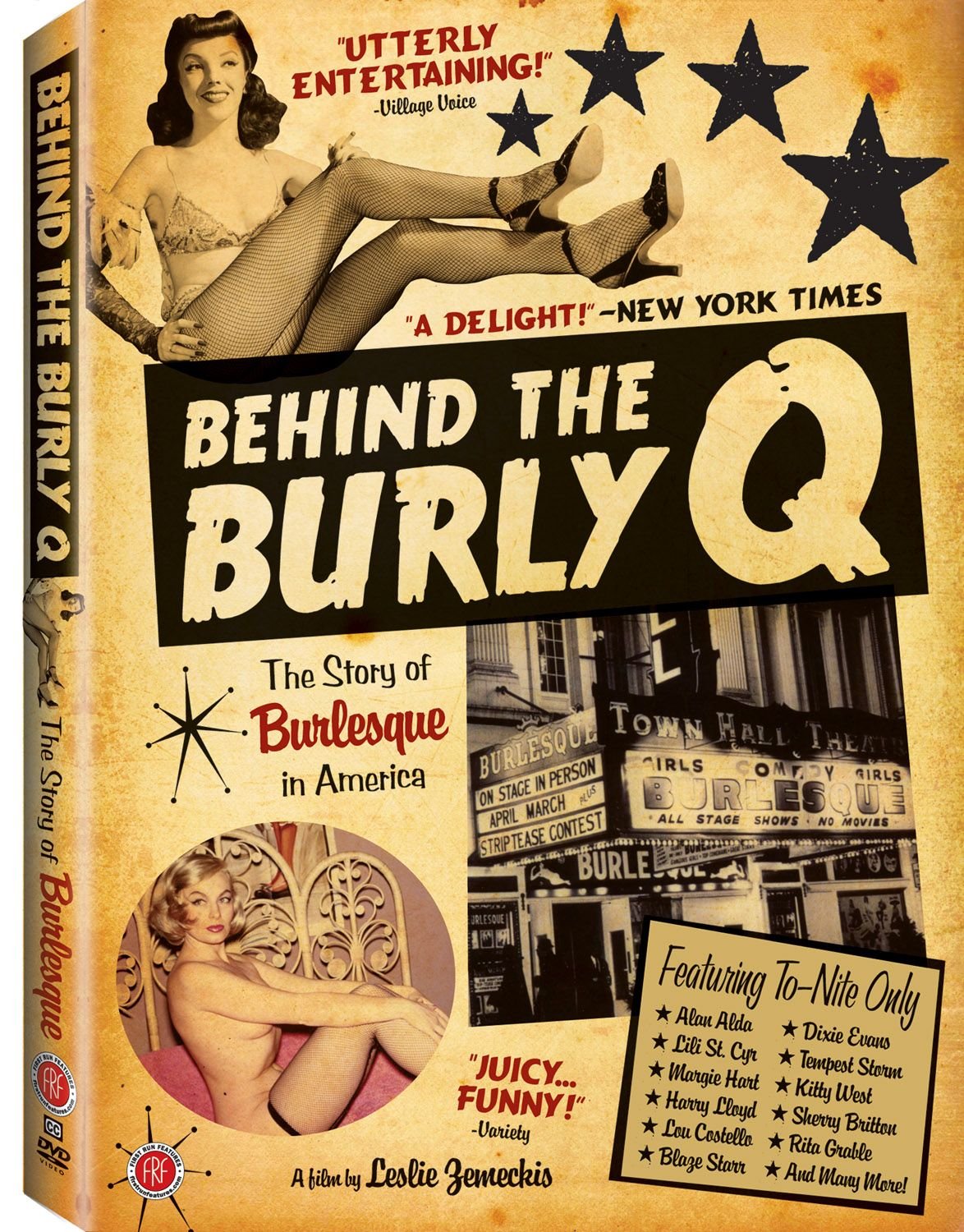 Behind the Burly Q: The Story of Burlesque in America by Leslie Zemeckis (2010)

You aren’t mistaken; I already reviewed Behind the Burly Q. But that was the book. The documentary came first. In fact, it turned 10 this year!

Zemeckis  traveled the country interviewing burlesque performers and others associated with the art or, in some cases, their descendants, to get as full a picture as possible of American burlesque. Seeing the interview subjects and hearing their stories in their own words has an impact the printed page can not match. Zemeckis herself is invisible, allowing the focus to remain on the history. She may be guiding the interviews off-camera, but she’s not a part of them and there’s no obvious agenda other than collecting the stories, where ever they may lead.

The interviews are interspersed with photographs, newspaper clippings, and film footage. Rather than a chronological history of burlesque, the stories are loosely grouped into sections like “Occupational Hazards”, “Too Many Husbands”, or “Big Money”. Of course many burlesque dancers are featured, some well-known like Dixie Evans and Blaze Starr, some more obscure, but the documentary also tells the stories of comics, singers, variety performers, producers, and more.

The history is further fleshed out by relatives of those no longer with us, such as the son of “tit singer” and straightman Robert Alda (actor Alan Alda), Lou Costello’s daughter, Ann Corio’s husband, Lili St. Cyr’s sister (burlesque dancer Dardy Orlando, who was also married to burlesque producer Harold Minsky). Zemeckis also includes a couple of modern day experts, like David Kruh and Kelly DiNardo.

Since the footage was collected, a number of the interview subjects passed away and in the ten years since, we’ve lost even more. With their words and images captured on film, this documentary is a precious record of our past.