I mentioned in a previous missive that Scratch asked someone something. That is, after the show at Rufflecon, we invited Artemisia to officially join the troupe. She said yes! 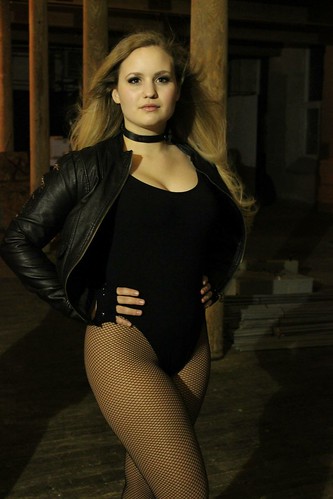 Artemisia Vulgaris joined our summer crop of interns in May. Of those three (dubbed “The Axis of Evil” for some reason), she was the only one who continued on into the fall. She started out as backstage help on The Big Time, but once we got to know her, we realized she was going to shine on stage. And so she has.

She made her striptease debut in a group number at a private event up in Maine this summer and shortly thereafter made her official public debut on stage at The Mini Burlesque Expo in the Opening Number and with the Axis of Evil. Soon she was creating and performing her own solos and was cast as the main character in Panties Inferno. We definitely wanted to keep working with her.

She’s multi-talented artist — dancer, singer, actor, and costumer. If that’s not enough, she’s enthusiastic and has a great (if dorky) sense of humor — in short, a joy to work with. We were all so delighted when she decided to become an official BeauTeaser.

In addition to performing with us, she can often been seen around Massachusetts singing with her band. You can see her next in December at New Year’s Tease!